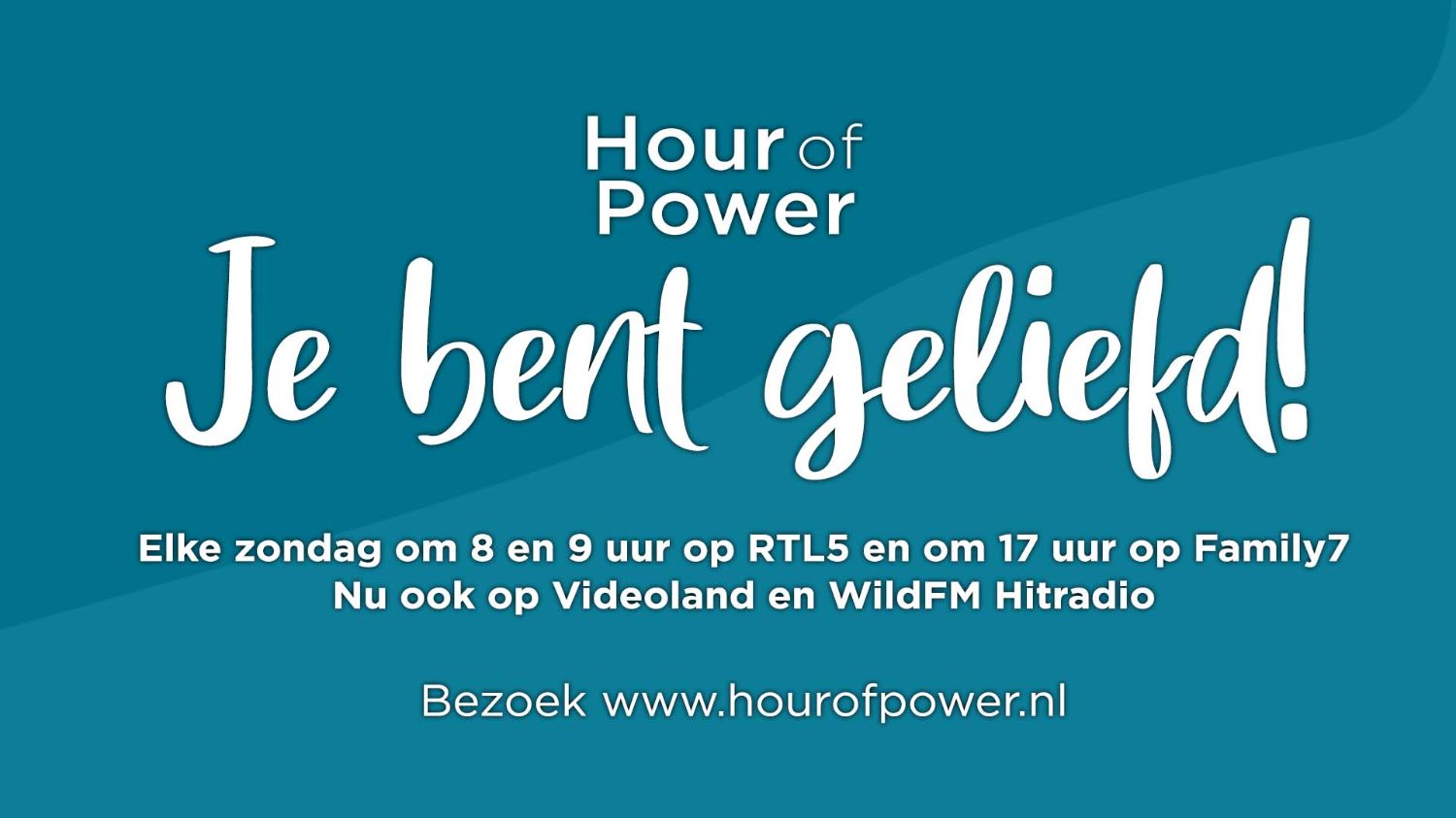 The Netherlands - Westlanders.nu and Strandweer.nu are parts of Westland Intertainments, a local news site and a brand-new national tourist website under further construction.

Westlanders.nu has been active on the internet since November 2008 and has grown into the largest internet medium in the Westland region with up to 220,000 unique visitors every month. Strandweer.nu followed later in 2017 for national purpose.

Companies around the world with cliënts in The Netherlands have put their Dutch products and services online on the websites last years. But also companies who want to expend world-wide can place advertisements in English.

The website Westlanders.nu and Strandweer.nu have already reached the 2 million visitors a year. We do business with companies al over the globe, from India to the United States, from Sweden untill the Middle East.

Do you want to quickly pass on your business messages to the general public? On the internet and apps at Westlanders.nu for € 180. In combination with Strandweer.nu for € 300 and the apps. We don 't promote - and we emphasize - drugs and gambling. And with a maximum time for half a year. For longer with other terms.

Banner advertisements are for the bigger public and costs are depending on the expected time and place. For more details send an e-mail.

This new and national website with webcams on the Dutch coast has been under construction since its launch in 2017. A number of cameras are already streaming between the Maasvlakte and Egmond at Sea; more webcams will follow later. In the summer months, up to 90,000 visitors surf to the live steams every month.

More information about our second project  can be found here.

For more information or a customized quote, please call during office hours on 0174-641 914

You can always mail to info@westlanders.nu